Cumbria Tree Growers is a new nursery with the first fruits of our production available from the Autumn of 2017. We are mostly focused on bare root field grown production with additional smaller quantities of container grown stock.

Although the nursery is new the growing knowledge and experience behind it stretches back over 30 years, so you can be certain of good quality trees combined with a reliable and flexible service that understands your needs. 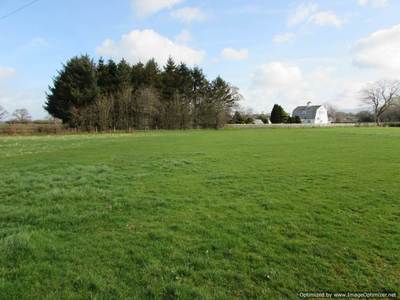 Finding a suitable piece of land to start a nursery proved to be less straightforward than first imagined. It was as late as March 2017 when the right offer came along.

A long established 4 acre grass meadow with a light sandy loam soil, close to home was definitely not an option to let slip by. The field had been out of intensive agriculture for at least 20 years and did not carry any accumulated herbicide pesticide chemical load that can remain and reduce the growth of young trees. 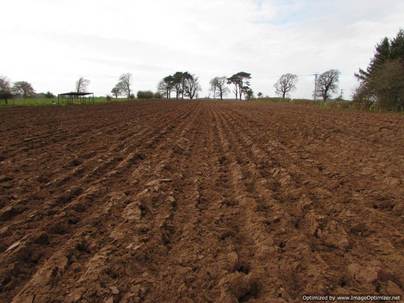 After a rainy March, a spell of settled weather eventually allowed for the ground to be to be ploughed deeply to bury the turf and finally reveal the quality of the soil that lay beneath.

The race was on to get the field in a condition fit to start sowing, all of the stratified seed that were held in various sheds and fridges were already beginning to germinate. Any delay could mean that the seed had grown too much and become unsuitable to sow and would need to be scrapped 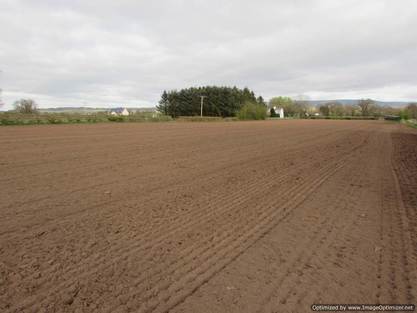 A single pass of the power harrow leaves the surface of the field perfect for setting out the seed beds. The field is divided into two halves allowing for the creation of seedbeds of 100m in length in each half. 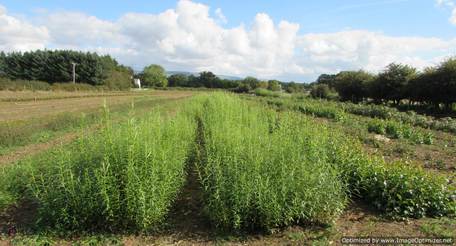 Despite the fiercely hot and dry early summer weather, by late August  the weather was back to normal, and two dry days in a row became a rarity.  The field had proved that one year seedling broadleaved crops could be produced even in a mediocre summer with little in the way of warm sunny days at a time when the crop could have benefited.